You love craft beer. You love a little culture. You enjoy sipping on our brew crew. You’re ready for a treat. There’s a new kid on the block, he’s the highlight of the bunch. He’s a little crazy and completely unpredictable. He’s The Rebel. 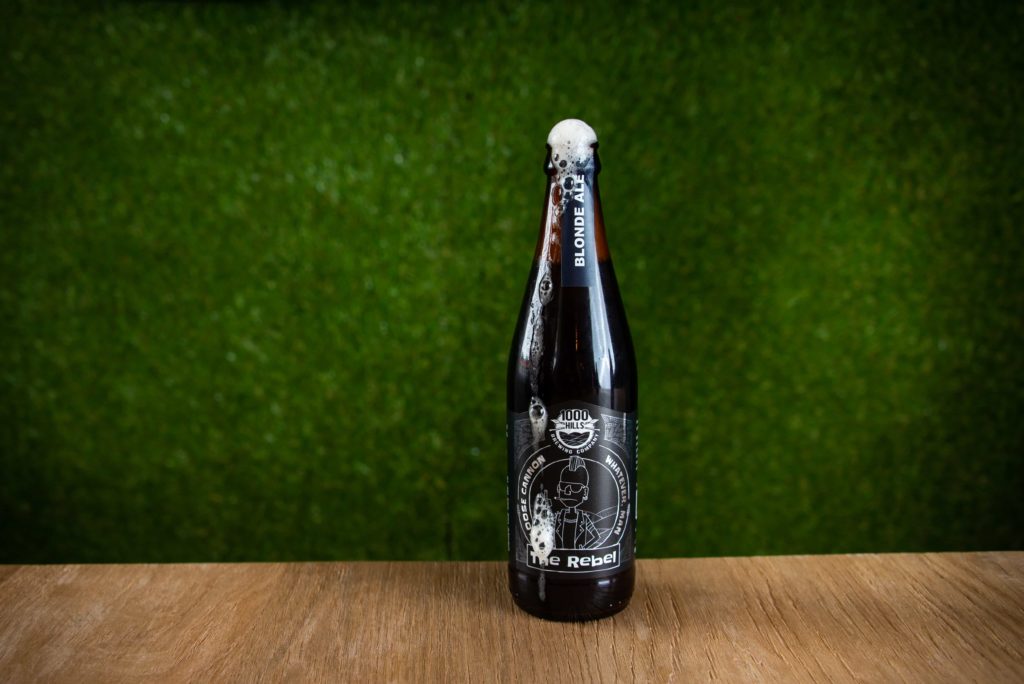 What is a rebel in the world of craft beer?

The dictionary definition of a rebel is “someone who opposes or fights against people in authority or someone who refuses to do things in the normal way, or in the way that other people want them to”. You need no further introduction to the newest member of our brew crew. Don’t let his newness mislead you, he’s anything but shy. His refreshing honesty and bold dislike for rules leave a distinctly pleasant taste in your mouth.

The Rebel sets the trends, calls the shots, and his natural flair for style and taste makes him a born leader. He’s irresistible. It’s his reckless abandon in the world. He throws back a swig of the finest craft beer, tosses his empty dumpee aside and swoops The Cheerleader onto his Harley as they take to the open road and disappear into the sunset. 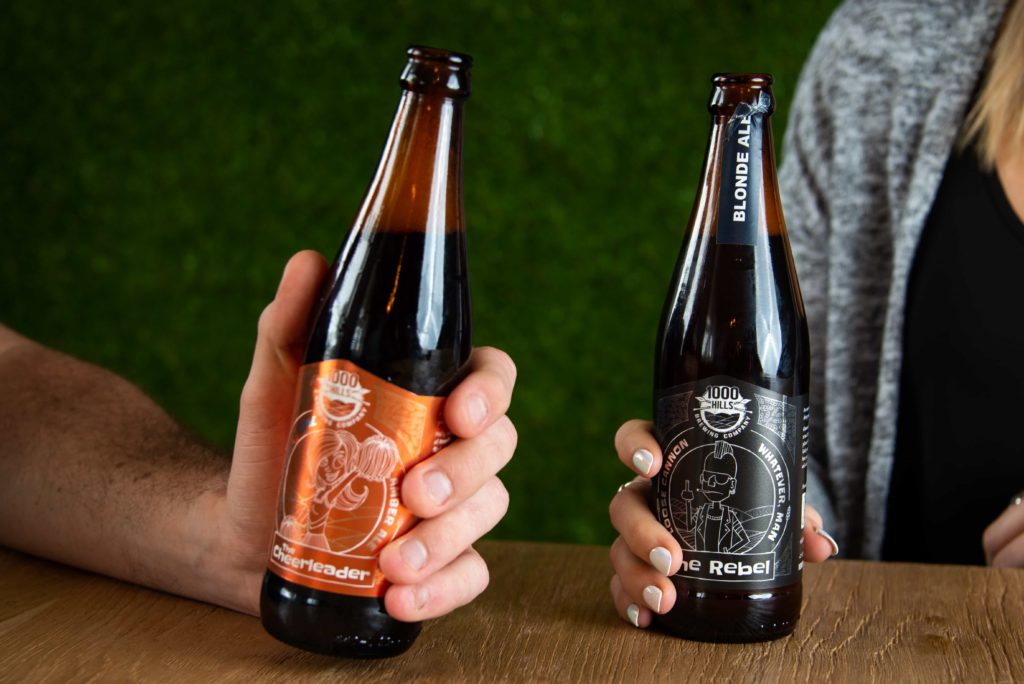 Because he follows his heart and runs wild with creativity, you never know what you’re going to get when you pop him open. One thing you can count on is that his surprises are always refreshing and brewed to perfection. But is it a pale ale? An amber ale? Maybe a tad of something Belgian? You just never know.

So how does he fit in with our craft beer brew crew?

The Rebel is the opportunity for our microbrewery to experiment and deviate from the recipes and practices that are already known. He’s the flavour of the month. The highlight. The daring experiment that turned out fantastic! As with all great recipes, they’re created when we stop following the rules and allow our imaginations out to play. The Rebel is designed to fit in with the rest of the crew, while he stands out at the same time.

We love The Dean’s crispness, his directness is refreshing.

What’s a sports team without its star player? The Quarterback brings that easy-drinking pale ale while The Cheerleader backs him up with her alluring coppery colours and malty flavours.

As for The FES (Foreign Exchange Student), we need that touch of Belgian exotica.

Don’t forget The Graduate. He’s that well-balanced guy that always passes but still knows how to party. And now we introduce the Rebel. 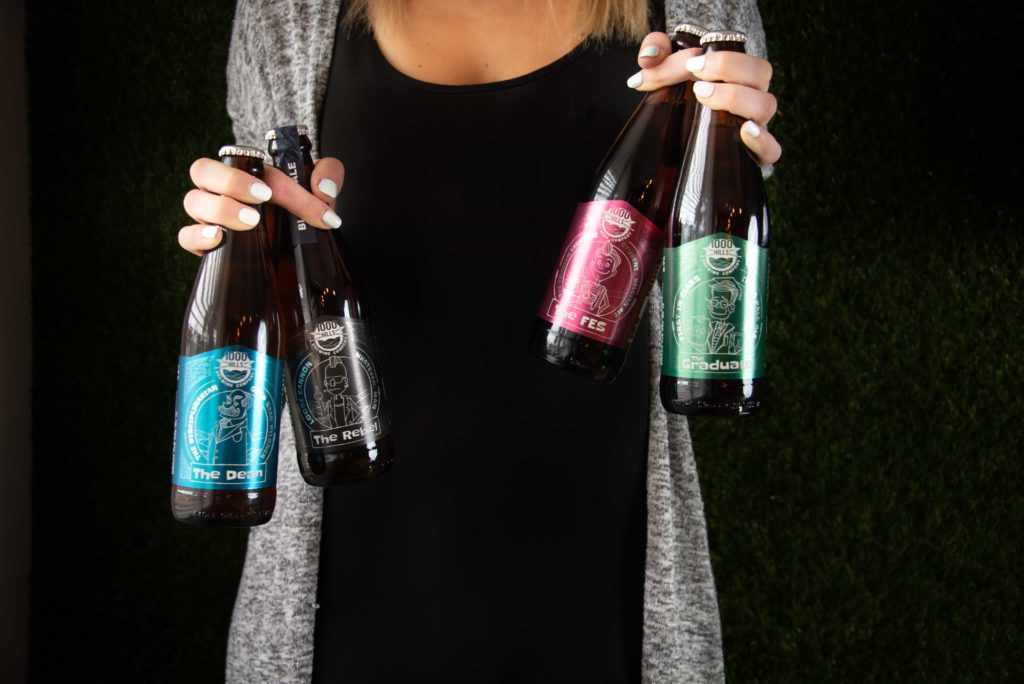 The Rebel and The Brewery

The Rebel chops and changes. He may be a crisp and well-bittered pilsener one day and a well-rounded fruity Indian Pale Ale the next. You can count on his flavour being packed with the best of our brewery. If you’re ready for that rock ‘n roll lifestyle, have a swig. Start a band. See where the road takes you.

If you’re ready to get acquainted with The Rebel, the road takes you to 1000 Hills Brewery at the top of Botha’s Hill. It’s where all the cool kids gather. Like us on Facebook or follow us on Instagram to learn more about The Rebel and the flavour of the month.