Beer ingredients: Which one is the most important?

Quality beer is all about quality ingredients: a magical mix of hops, barley, yeast and water. These beer ingredients each have a unique purpose, and are all fundamental in the beer-making process. But now you’re probably wondering if one of these ingredients stands out among the rest. Is there a single, most important ingredient in beer? Is it hops? Water, perhaps? Let’s explore each one and find out together! 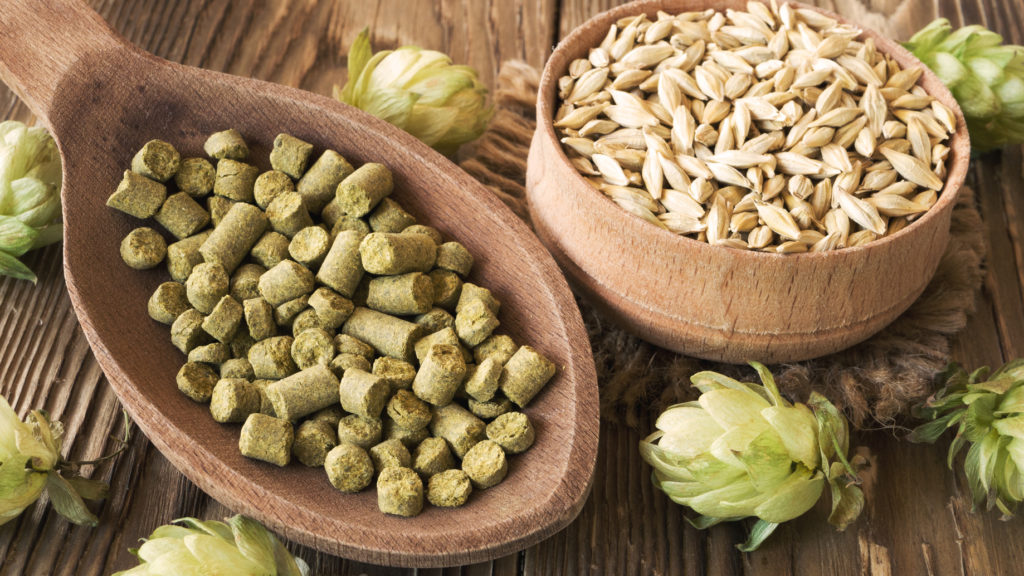 Yeast’s role in brewing beer is to convert sugar (from malt) into alcohol through a process of fermentation. Different yeasts metabolise sugars and nutrients differently, contributing to the overall flavour of the beer. For example, yeasts are responsible for the fruity esters found in ales. Yeasts contain many nutrients, including protein, amino acids, vitamins, and minerals. Who knew there was so much goodness in a brew? All the more reason to love beer! (Read more about the health benefits of beer.)

Every beer needs a malted grain, like barley, in order to ferment. Without malt, there would be no sugar for the yeast to consume, and so no alcohol content. When barley grain is malted, it follows a process when the grains are allowed to germinate, activating enzymes and breaking down starches, where after the germination is halted with a blast of steam and is kiln-dried. Some malt is roasted to develop darker colours and release caramel flavours. The roasting time and temperature of the malt are what give different beers varied colours. For example, longer roasts at higher temperatures produce malt for making darker beers. Lastly, the malt is crushed and mixed with hot water during the “Mash” to release the sugars and produce a liquid called “wort” which is then handed over to the yeast which steps in to ferment the brew and turn the wort into beer. Interesting, right?

Flowers of the hop vine, known as ‘hops’, have many effects on the flavour of a beer. The effect depends on when the hops are added in the beer recipe. If added early in the boiling process, hops add a tangy bitterness that balances the residual sweetness from the malt. If added late in the boil, or even at the end of the fermentation process, hops release herbal, floral, citrus or fruity aromas into the beer. Beer enthusiasts will know what fragrances we’re talking about. And did you know that hops act as a preservative? They add to the shelf life of beer, eliminating the need for preservative additions.

Did you know beer is mostly made of water? Where the water source originates makes a big difference to the flavour of the beer – giving different types from around the world a regional character. Hard water is great for making stouts, whereas soft water is more suited to pale lager and pilsners. Here’s a useful tip for brewmasters: To brew an authentic style of beer, it’s important to prepare the water so its pH and mineral content matches that of the beer’s country of origin. This will get it tasting as close to the ‘real thing’ as possible. And another interesting thing to note – adding water to a brew isn’t about improving flavour, but enhancing it. So basically, water makes the other flavours look good. And by look, we mean taste. 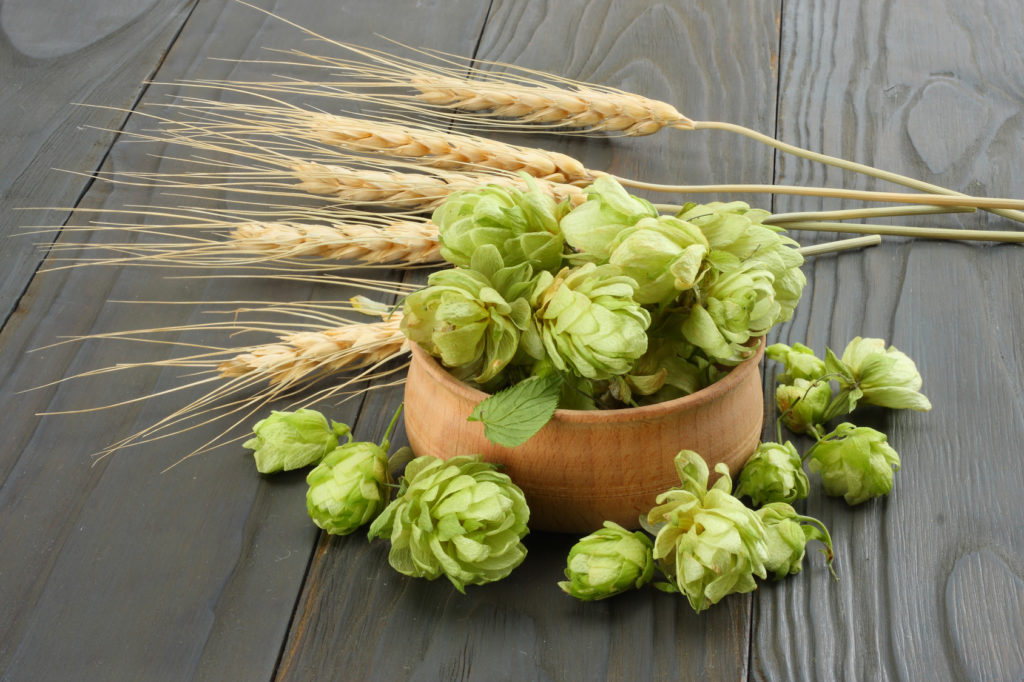 So which of the beer ingredients comes out on top?

The answer is simple. There is no single most important beer ingredient. All four basic beer ingredients in our list are equally important. And equally life-changing – because remove any one, and beer would not be beer. And without beer, life wouldn’t be quite as crisp and fresh. We’re sure you’d agree!

Want to learn how we use these ingredients to brew our beers? Give us a call on 031 777 1655 or email trevor@thechefschool.com to book your free brewery tour.