Imagine, you’re standing in front of the bar fridge, looking through the contents. On the shelves, you have a couple of 1000 Hills Brewing Company brews, a few regular beers, maybe a soft drink or two (every bar needs a few mixers). Whether it’s at the end of a long day, or around the braai with mates, you know you’re reaching for the hops and barley. After all, is there anything better than cracking open a cold one? But which bottle do you choose? Beer is beer. Right? Wrong! When it comes to craft beer vs commercial beer, the answer is always craft beer. Always. And we’re not just saying that. Take a look below at the four distinct areas where craft and commercial parts ways. 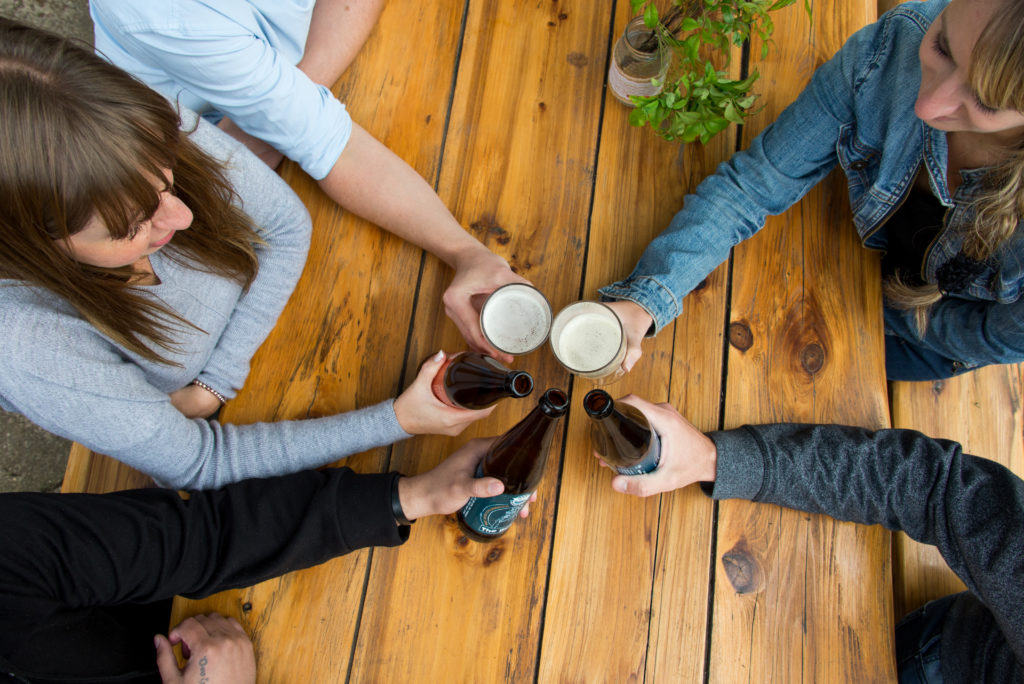 4 key considerations in the craft beer vs commercial beer debate

The first noticeable difference when it comes to craft beer vs commercial beer is the look. In general, beers produced for wholesale tend to be similar in appearance – usually a yellow or brown colour. Stand two generic brands next to each other and chances are you won’t be able to tell them apart once you’ve poured them out. Craft brews, on the other hand, come in a range of hues, from hazy golds to rich coppers to dark, almost black, browns. If someone placed two different craft drafts in front of you, telling them apart would be a piece of cake.

If you’ve spent your life drinking the stock standard drafts down at the local pub, we’ll forgive you for thinking that all beer tastes the same. It’s hard to deny the similarities between the various commercial beer brands. However, in the artisanal beer business, flavour is the name of the game. A mouthful of craft beer tickles your tastebuds with hints of chocolate and sweet caramel, floral hops and fruity notes, rich coffee undercurrents – it’s an endless variety of flavour nuances. And you’ll rarely find two brews with an identical taste. Each brew, each batch, each brand is different. When it comes to craft beer vs commercial beer taste tests, craft beer is way out front. 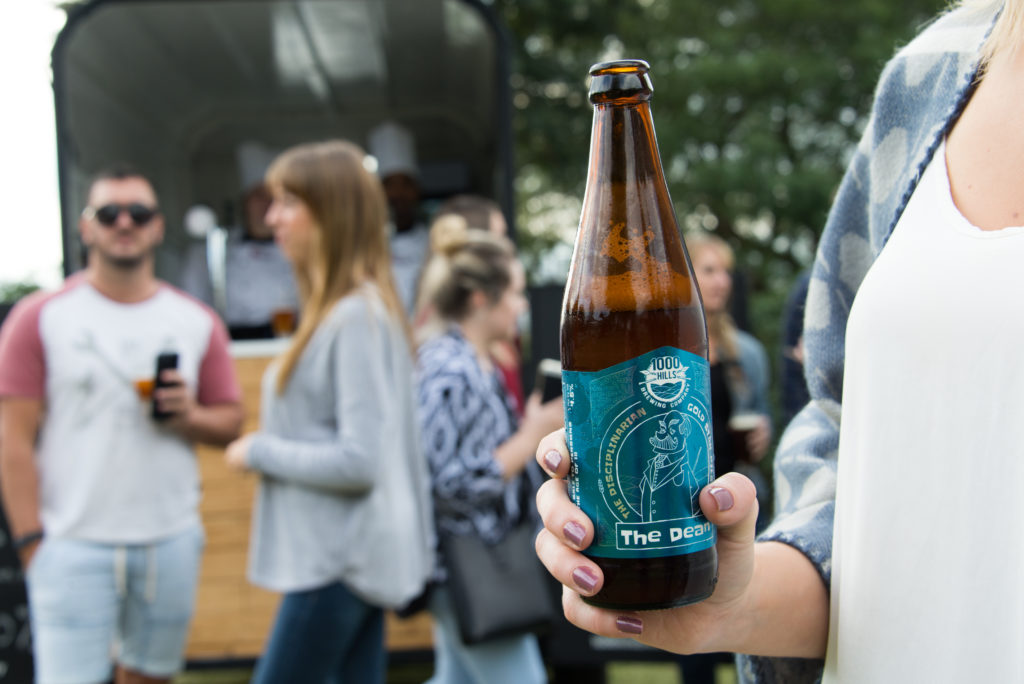 The differences in taste and appearance of craft beer vs commercial beer usually come down to the production. Regular beers are typically made with standard ingredients and processes, en masse. While craft brewers put careful thought into the ingredients they use, hand-selecting the best of the best to ensure their distinct flavour sings. Craft brewers also tend to brew their beer in smaller batches, putting more time and thought into the actual process.

The cherry on top for all craft beers is the individual experience. With commercial beers, you go to the store, buy a six-pack and that’s it. Your beer is just a faceless liquid in a sea of identical cans. That’s not the case when it comes to craft beer. Usually brewed locally, craft beers comes with the opportunity to visit the brewery and chat with the brewers. We love welcoming fellow craft-connaisseurs to the 1000 Hills Brewing Company on weekends. If you want to learn how we brew our beers, pop Trevor a mail on trevor@thechefschool.com – we’ll give you a free tour and a complimentary tasting.

If you’re still not convinced who the clear winner of the craft beer vs commercial beer debate is (it’s craft beer), visit our Yes Chef deli over the weekend and sip for yourself. We’re open Friday to Sunday, from 8:30 am until 4 pm. Or, visit a local stockist and take a few of our brews home with you.