Who doesn’t love sipping on a freshly-poured brew? There’s no better way to kick back after a long day than cracking open a cold one and watching the sun go down. Beer has been enjoyed for centuries, from the ancient Egyptians to the middle ages to today. During that time many myths surrounding beer have surfaced. Little things we all believe in, but don’t quite know why. It’s time for the best beer facts. We’re about to debunk the myths.

We’ve all watched the ads where a beer so cold it’s covered in icicles is popped open and gulped down followed by a refreshing ‘ah’. The preconceived notion that beer is best served ice cold is definitely a myth. Serving beer that cold numbs the taste buds on your tongue and hides the flavour. The serving temperature of beer should be between room temperature and ice-cold – the ideal temperature depending on the beer. This allows the complex aromas to shine through and add character to your brew. Don’t serve your beer ice cold if your really want to taste the full flavour it has to offer.

The idea that craft beer always has a high alcohol content is a false one. Craft beer is not this magical beer with high alcohol percentages set to turn you on your head. Nope. Craft beer, like any other beer, ranges in strength from as little as 4% all the way up to 11%. At 1000 Hills Brewery, our strongest beer is The Foreign Exchange Student (FES), a dark Belgian ale with an ABV of 9%. The Dean and The Quarterback have the lowest ABV, only 4.5%. 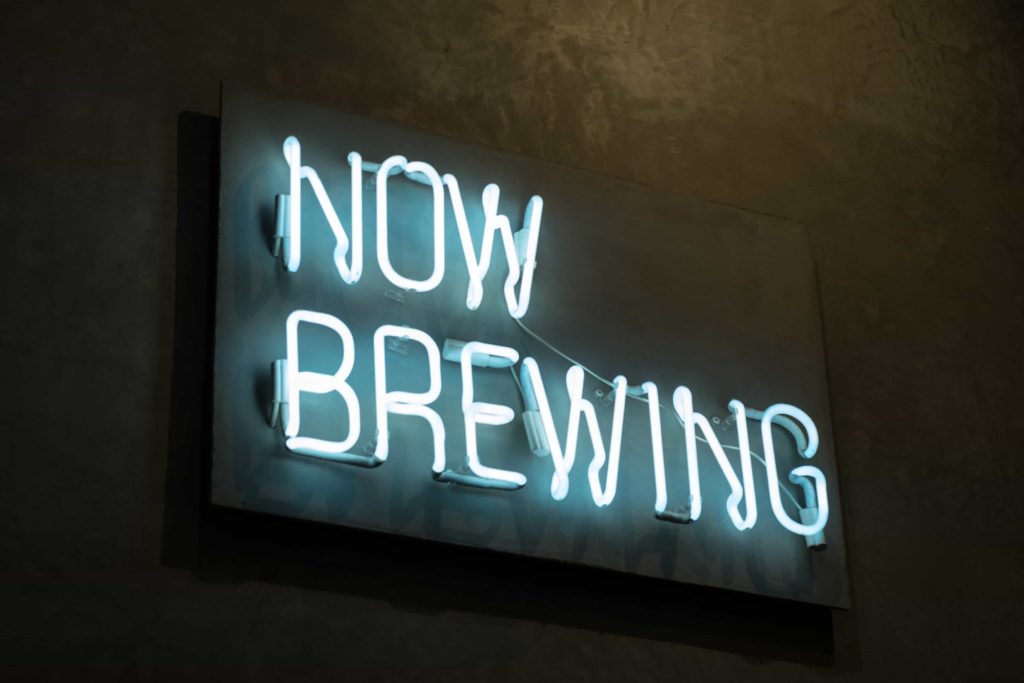 Myth 3: The colour of the bottle doesn’t matter

Brown, green, clear – it doesn’t matter what colour bottle your beer comes in, right? Wrong. Dark bottles are the best option for storing beer. Light and oxygen have a negative effect on beer. The sun’s UV rays break down the acid in the hops causing a reaction with the sulphur in the beer, turning it skunky. A dark coloured bottle helps filter out the UV rays, protecting the delicious liquid inside.

Myth 4: The best beer is drunk straight from the bottle

Why bother with a glass? The best beer is always drunk straight from the bottle. Isn’t it? Again, no. The bottle top can taint the liquid with a metallic tang. For the best taste and drinking experience, beer should be poured into a glass. Beer glasses have been designed to release the flavour and aroma of craft beer. In fact, many have been shaped specifically for a certain beer. Always pour your brew into a beer glass where you can. Discover our basic guideline to beer glasses here.

Perhaps it’s because of the depth of colour, but it is often thought that dark beer is heavier and stronger than light beer. In fact, dark and light refer simply to the colour of the beer. The colour has nothing to do with strength, it’s determined by the toasting of the malt. The more heavily the malt is toasted, the darker it becomes. 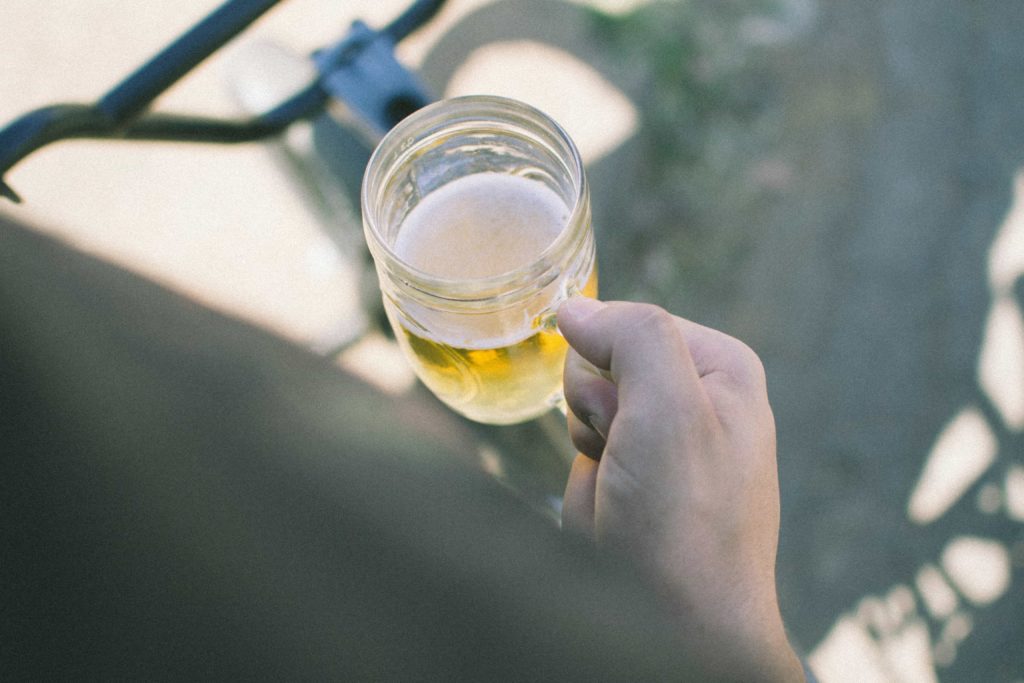 Myth 6: A foamy head is bad

We’ve all been there – tilting the glass to minimise the amount of foam when pouring a cold one. Everyone tries to pour their beer with the least amount of foam possible, but a frothy head is actually a good thing. The foam head serves a purpose. It helps trap the carbon dioxide and aroma, adding to the scent and flavour of your beer. Without a good head of foam, the flavour is lost to the air.

Now that we’ve busted the common myths surrounding beer, go crack open a cold 1000 Hills brew (not too cold) and pour it into shapely beer mug – don’t forget the foam. Sit back, relax and savour the flavour. Stock your fridge with our brew crew. Find a local stockist.