Calling all beer lovers! We are gearing up to start brewing, grafting and drafting with our students soon to arrive. What better way to start the new year with some beer cheer and fun facts? Beer production is a revered practice around the world, but was in fact around for quite some time. As craft beer brewers, we not only share drinks but knowledge and appreciation for this fine invention. Grab a seat, pour over the amazing facts from brewers past as we delve into our history books on the importance of beer. 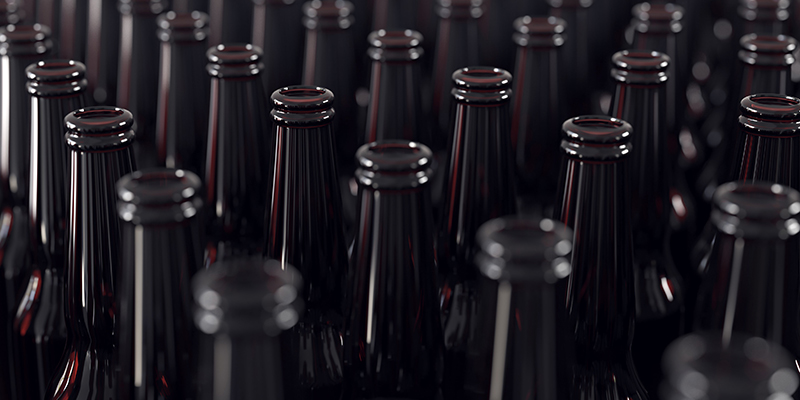 A history in hops (and happiness)

Beer production lends itself to many milestones in human history. Aside from being a coveted beverage of many, it links to the development of civilization, currency, health and nutrition, and even intertwined with religious ties. If you don’t believe us, read up on the health benefits of beer. You can thank us later.

There are many findings to suggest that the discovery of beer populated many places over. Evidence traces beer back to grain harvesting of cereals to as early as 10,000 B.C. During this time, nomadic civilizations slowly developed into agrarian societies, settling and domesticating lands and lifestyles. Along with this, more grains like wheat, rice, barley and maize came to light, as well as their ability to ferment. Developing and refining this process in turn simultaneously assisted with new agricultural practices and technologies (oh, the wonder of beer).

Beer as a drink and deity

Beverages of an alcoholic nature, however, link back to two different societies. In China, about 9,000 years ago, an alcoholic drink documented to contain rice, honey and fruit possibly found its way from middle eastern origins. Actual beer production is most likely claimed by Sumerians in 1800 B.C. from ancient Mesopotamia, or current day southern Iraq. Beer was so important to their society, they even had a goddess of beer, Ninkasi. Not only were recipes a part of oral rituals, but beer featured as a nutrient-rich drink (and most likely safer for consumption than animal-tainted waterways.

Beer features later again in Egyptian civilization, but as currency. Those working alongside the Nile river received payment in drinks rations. Then, beer was more than a recreational beverage, but a nutritious drink that children, peasants and the almighty pharaohs consumed on a daily basis. Not to put it lightly, but beer very well may just be the foundation of the great pyramids.

Beer reappears again in religious practice again in the sixth century CE. Though monks lived lives devoted to God and goodwill, they too partook in beer production. History may have deemed this time the Middle Ages, but for beer, it was the dawn of a new era. Living in remote monasteries and required to live off of their own work, Christian monks discovered the benefits of hops as a preservative. Years later, these breweries still operate and celebrate their monastic beginnings and refined processes. 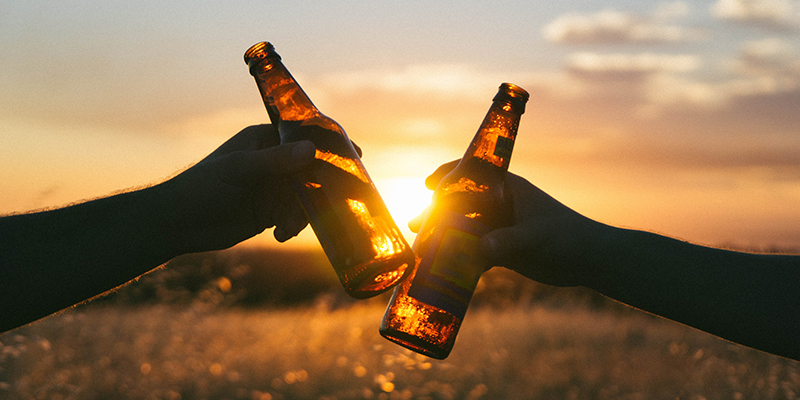 Many centuries later, beer remains enjoyed all over the world. Whether in larger commercial companies or smaller businesses, beer production is constantly going through innovation and reimagining of flavours, ingredients and techniques. Especially for the brewers in the craft beer industry, it is an ever-evolving practice which in turn developed its own culture.

Tour in time and your tastebuds

We hope you enjoyed brushing up on your beer production knowledge. To extend your lesson (and get extra credit) visit us for a craft beer lesson and tour. For information on the 1000 Hills Brewing Company, contact us.